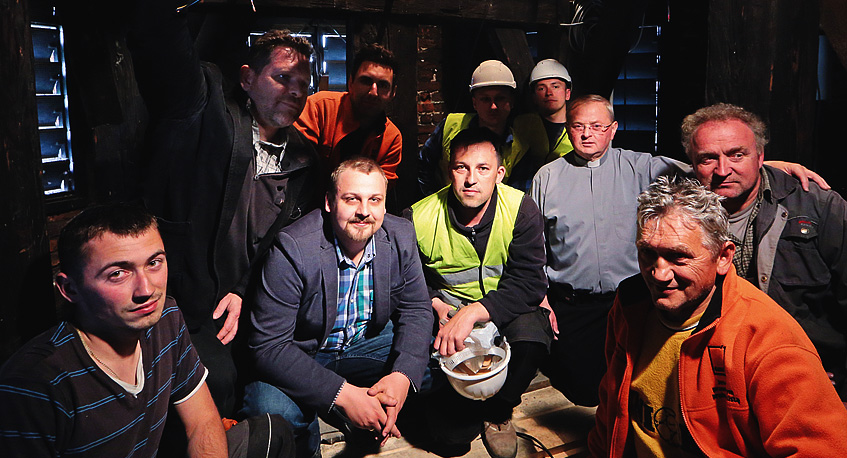 We are one of the oldest companies in the technical support of bells. Our registered office is located in Czernica, near Rybnik (Silesia Voivodeship). We continue the tradition of the family business, RDUCH, established in 1973 by Antoni Rduch.

We closely cooperate with one of the oldest and most famous in Poland bells foundry, Pracownia Ludwisarska Jan Felczyński from Przemyśl.

Projects around the world 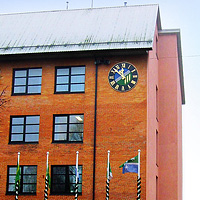 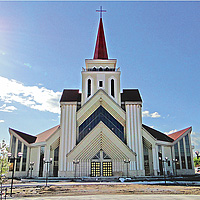 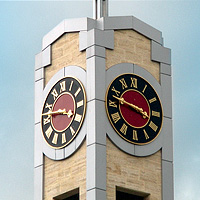 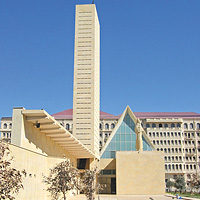 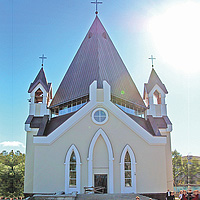 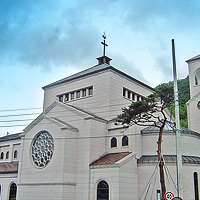 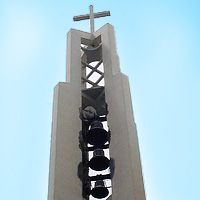 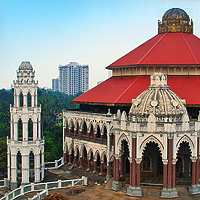 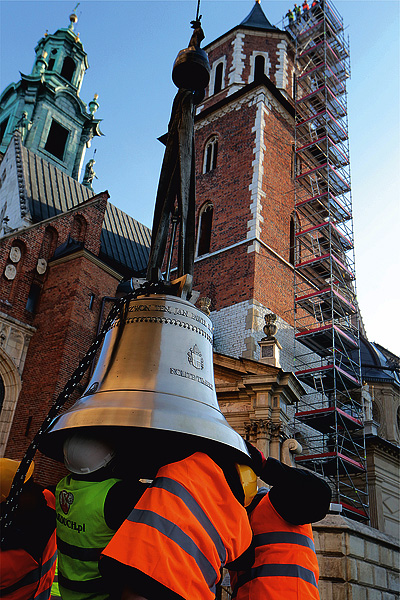 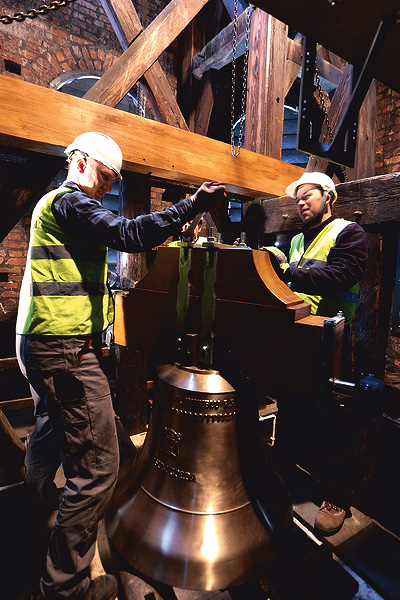 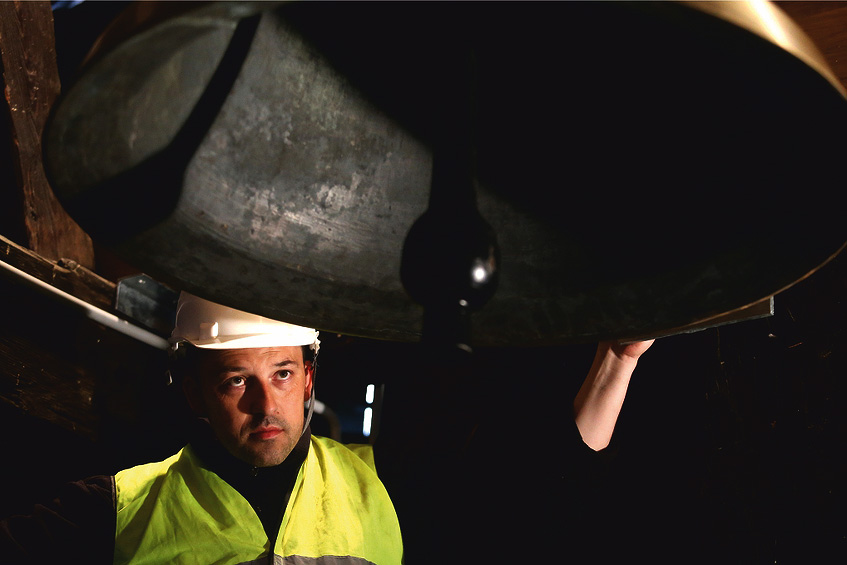 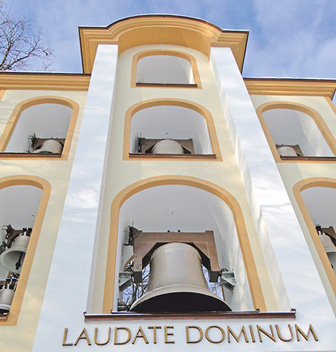 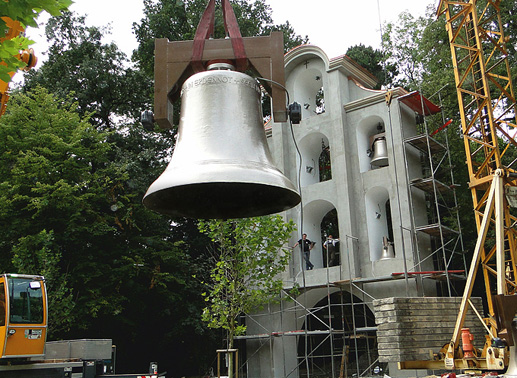 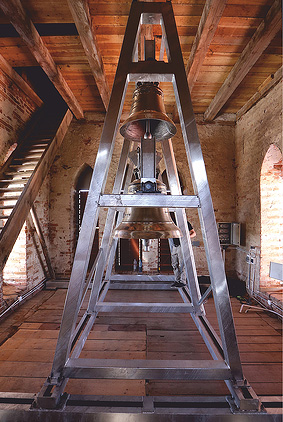 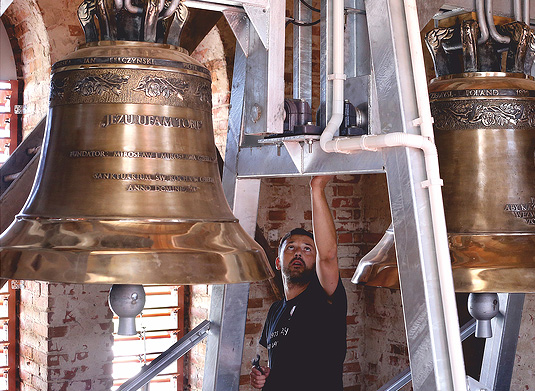 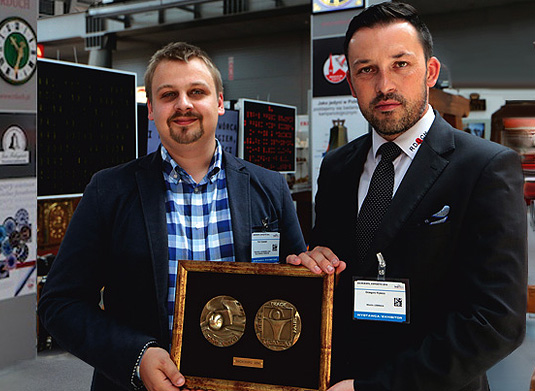 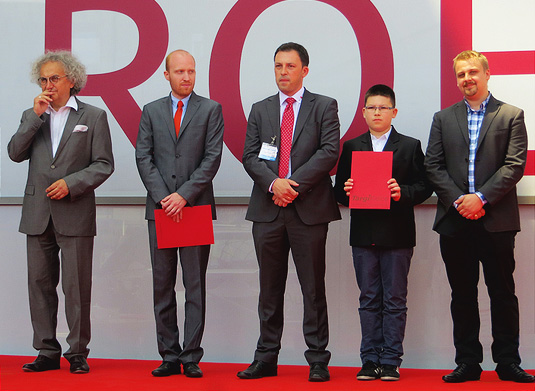 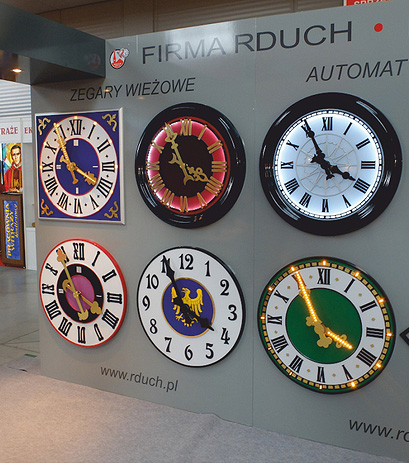